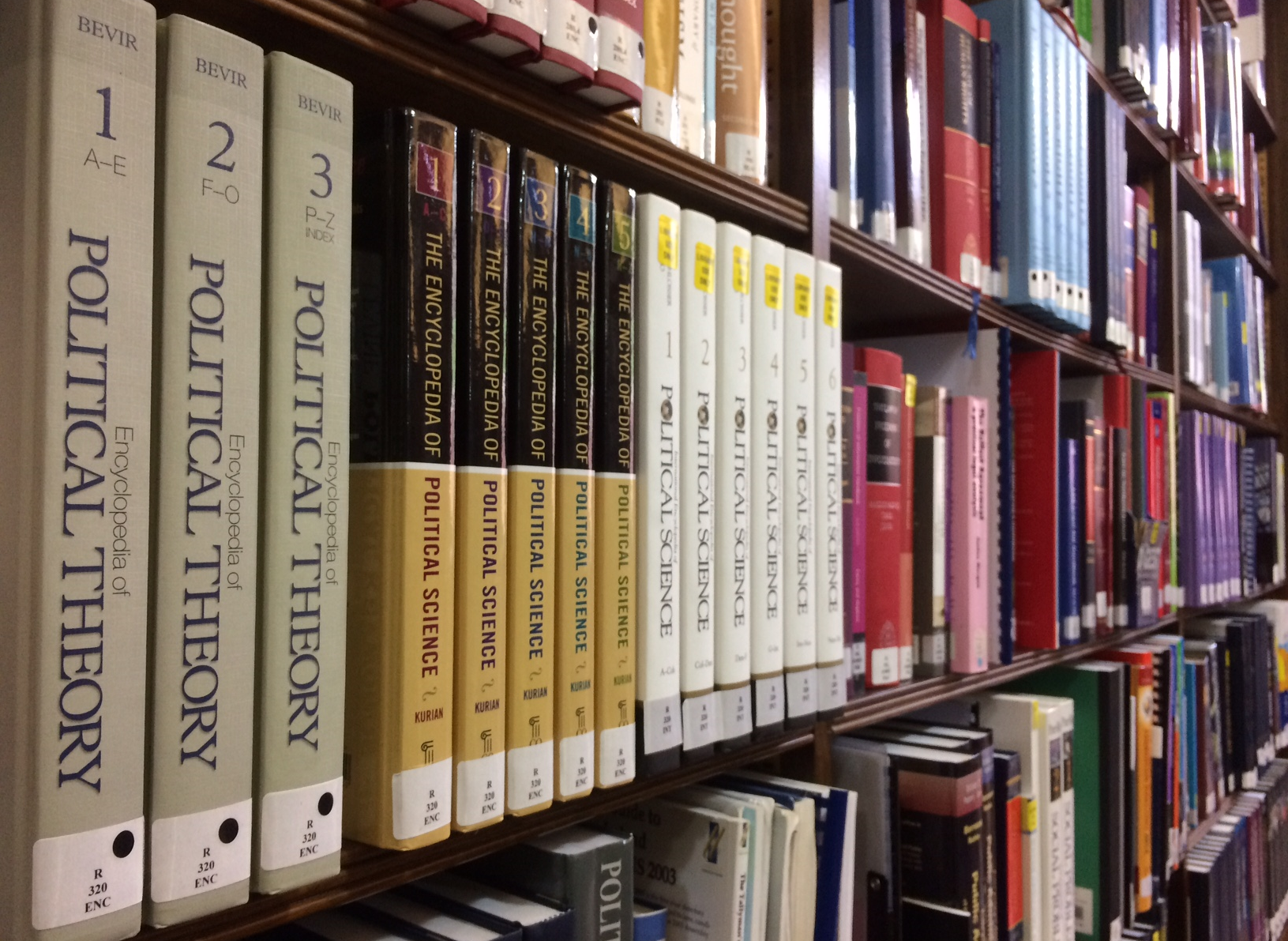 Transferred votes are an extremely important part of the Single Transferable Vote (STV) system. In the 2017 Assembly Election, only 18 MLAs had a sufficient number of first preference votes to meet the quota and to be elected at the first count; the remaining 72 were elected at a later stage and required transferred votes. This post examines how votes were transferred between parties. The importance of transfers in the 2017 Election was highlighted in the following constituencies:

Results in the remaining 12 constituencies went in favour of the five candidates with the highest number of first preference votes (i.e. transfers did not ultimately change the outcome in those constituencies).

A total of 166,134 votes were transferred during the 2017 Election count. A large proportion of these transfers (25%) were treated collectively during the counting process and cannot be attributed to individual parties. The percentages quoted below are not therefore definitive and merely provide an indication of transfers between parties based on what we can identify from the Electoral Office data: